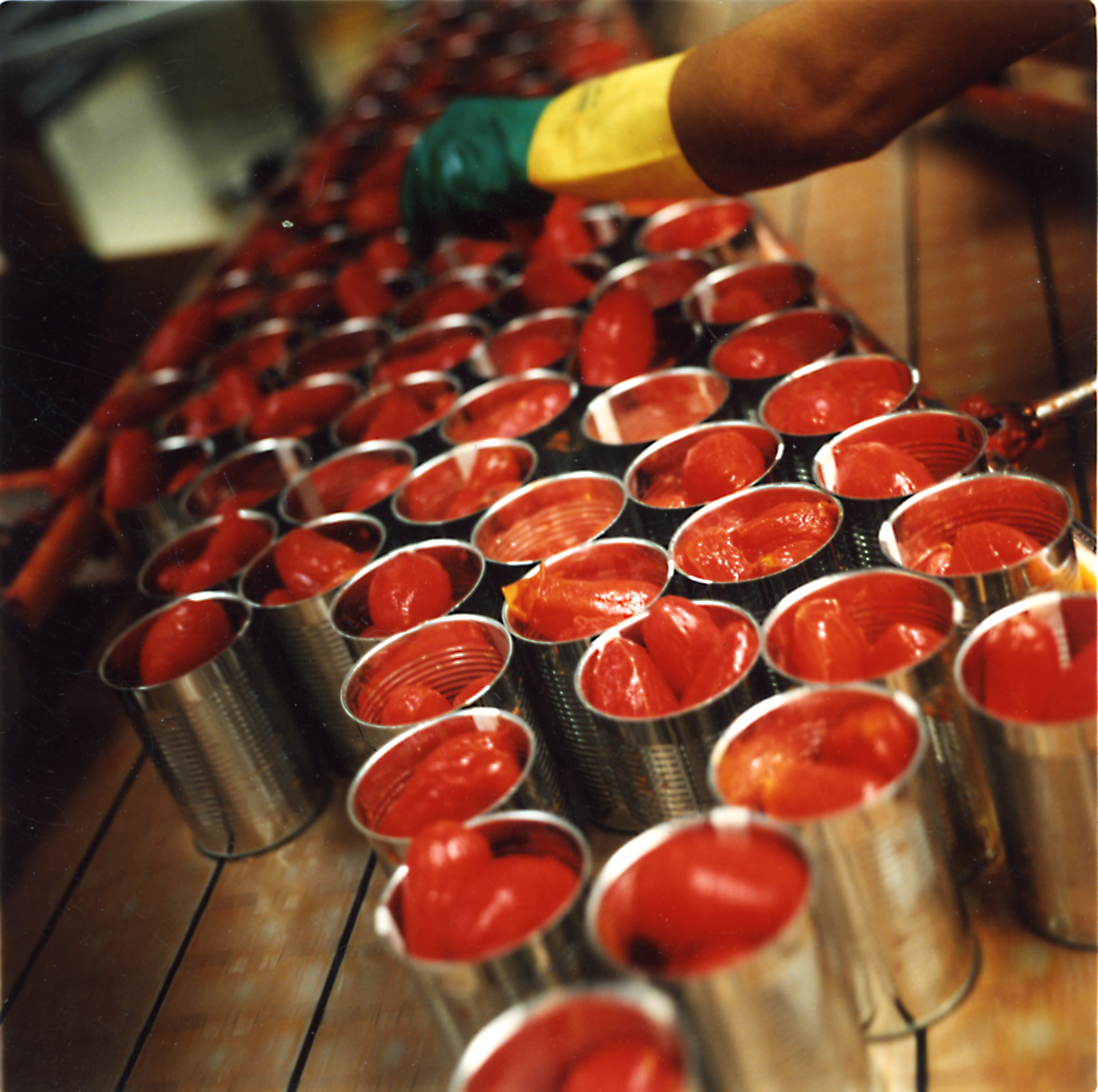 After lengthy negotiation, ANICAV and the Producers’ Organisations of the Centre-South production area in Italy have drawn up a Framework Agreement for the management of the next tomato-processing season.

The Agreement confirms the legal contractual terms agreed in 2018, with an average reference price of 95 €/ton for round tomatoes and 105 €/ton for elongated tomatoes.

“A sense of responsibility has prevailed. – declared the President of ANICAV, Antonio Ferraioli – Although this is not an easy time for the industry, we have recognised a significant increase in the average price compared to last season, to meet the difficulties facing producers, much higher than that paid in other tomato-producing countries in the world. The Agreement should spur the relaunching of the interprofessional organisations that, as well as fostering the process of the integration of the production chain, are called on to guarantee the respect of the regulations with a strong focus on ethical sustainability.” “We are satisfied with the agreement reached thanks to the efforts of all parties and the understanding that industry has shown towards the agricultural producers. – declared the President of Italia Ortofrutta, the National Union representing the Producers’ Organisations, Gennaro Velardo – This Agreement will protect agricultural producers recognising a price that will allow them to sustain a fair return. Our hope is that from the next season, with the involvement of all the actors in the production chain in the Centre-South of Italy, we can close the Framework Agreement in the timeframe foreseen by the General Agreement of Industrial Organisations in order to allow the proper planning of the quantities needed for processing.”